Hockey has had its fair share of moustaches over the years and Hockey Players Club figured with the NHL season right around the corner we should take a look at some of the greatest upper lip blankets the game of hockey has ever seen.

While moustaches have its own month, Movember, in an effort to raise support and awareness for prostate and testicular cancer, some beauts rock the flavor saver year round. Back in the day the stache was rocked by some of the biggest goons this sport has ever seen. So in order to celebrate and recognize some of these legends, we’ve developed a list of some of the greatest moustaches the game of hockey has ever seen. 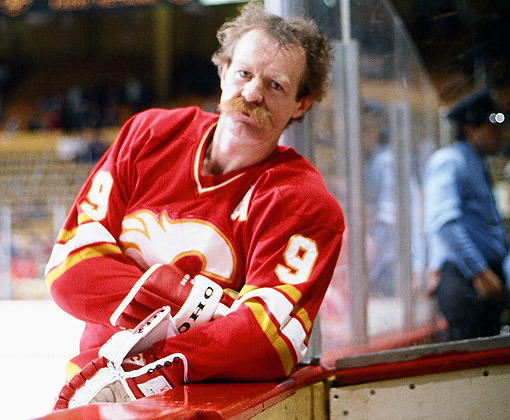 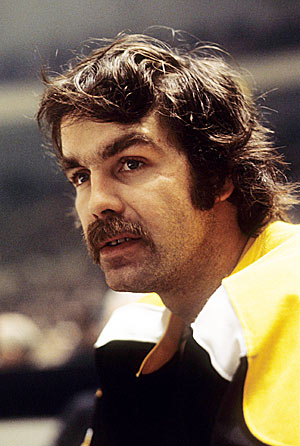 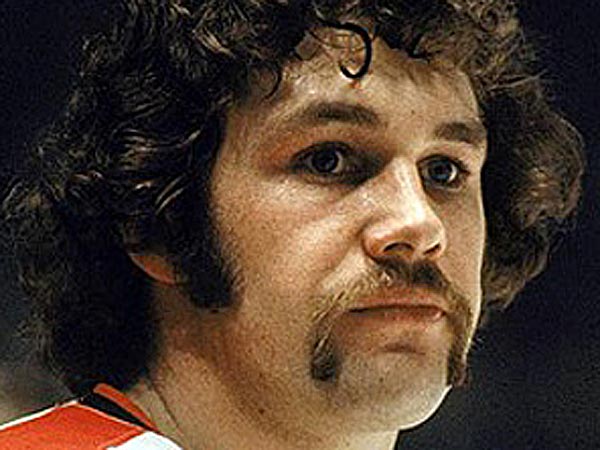 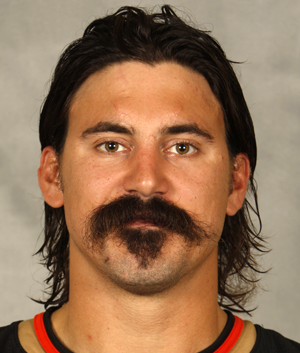 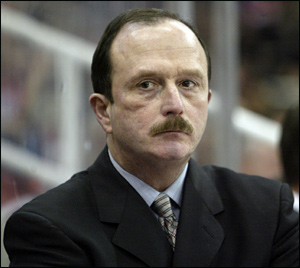 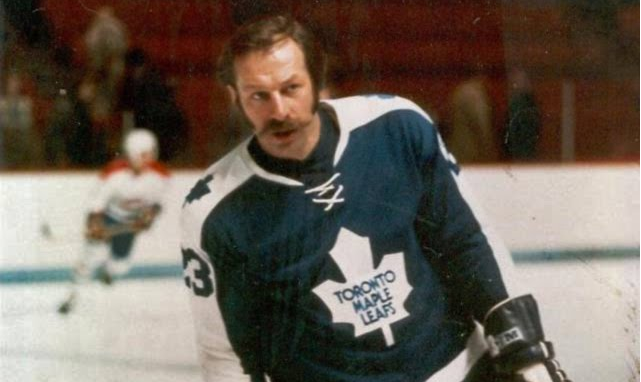 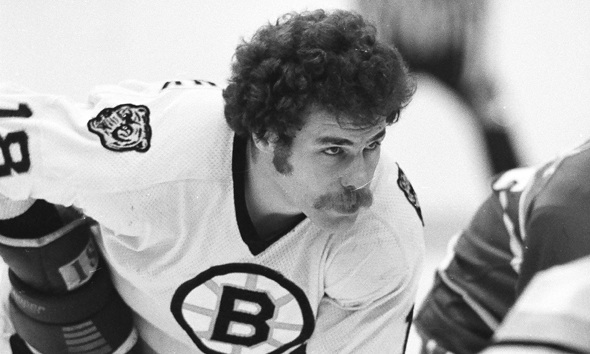 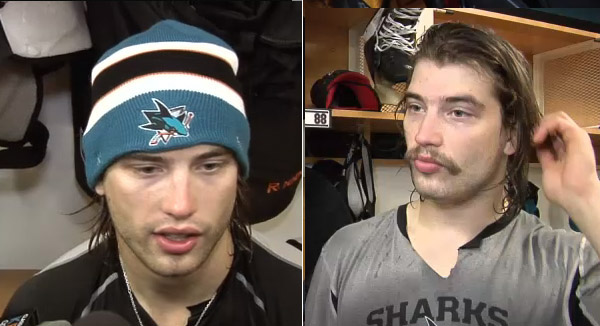 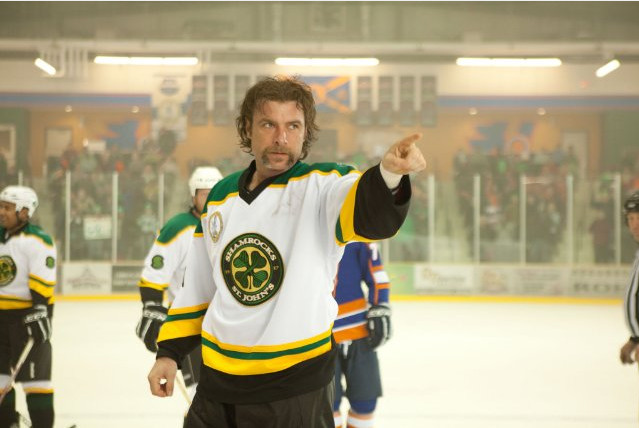 Who has your favorite mustache?

2 Responses to The Greatest Moustaches in Hockey History