During our glory days, our in-game conversations included chirping our opponent, discussing on-ice tactics, and picking up a teammate after an ill-advised play. But things have gravely changed.

Instead of being young, in-shape, and fully engaged in today’s competition, we’re old, sucking wind, and often discussing life outside of hockey. Not to suggest tonight’s midnight game isn’t important to us, we’re simply adults with additional priorities, concerns, and perspectives relative to our former peewee days.

We still often act like kids but our adult lives have taken their toll on our bench dialogue. Now, we utilize our late adult league games to vent, tell stories, debate and, of course, chirp. Here are six conversations you’ll only hear on a men’s league bench: 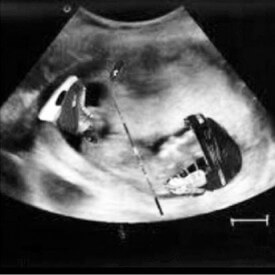 Everyone agrees: parenthood is a game changer. The full-time responsibility of another human being is challenging mentally, physically and financially. Whether it’s the dad of a newborn explaining why they resemble a zombie or that of a high schooler complaining about the asshole who came to pick up their daughter the night prior, you’re going to hear about some parenting hardships in the locker room and on the bench. While that must sound terrifying to the young players just about to enter the beer league ranks, don’t worry, it can be much more entertaining than imagined. 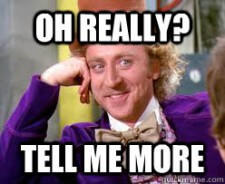 All the married men live vicariously through their team bachelor as he reminisces of his latest tinder hook-up. No detail is left undisclosed as the whole team chimes in with varying questions. Between the meeting place, to their underwear and body, to the night [or in some case, minutes] of passion, the bachelor holds nothing back in his mission to make his teammates proud… or at least, shake their heads and laugh. 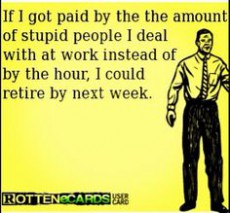 Whether bitching about a boss, bragging about a closed deal, or discussing the prospect of landing your teammate a job, work and careers never prove a prominent bench topic until men’s league. Mostly concerned with scoring on and off the ice until our late teens or early twenties, these are unchartered waters for the men’s league newbies. Soon enough they’ll be throwing around work jargon and bitching about HR policies. 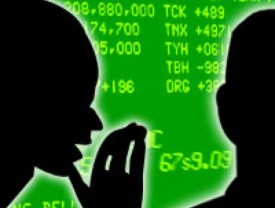 “I’m long on Apple stock bro, just imagine when they release their car.” “I’m worried about the turmoil in the Middle East and China’s economy. I’m bearish in 2016.” Unless one of your teammates doubles as an insider trader at Goldman Sachs, we all know they don’t know dick. Regardless, it won’t stop two grown men from pretending to have Warren Buffet’s insight and Jordan Gekko’s market-cornering ability on the bench. 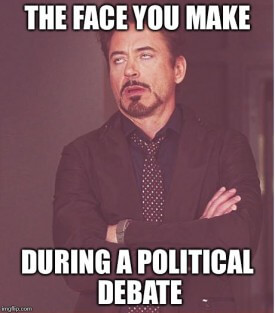 One teammate is calling Trump a power-hungry-greedy-billionaire while another claims Bernie is trying to be the next Hugo Chavez. Whatever the side, with age we become more aware and engaged in current politics. All of you young bucks will get there one day too! 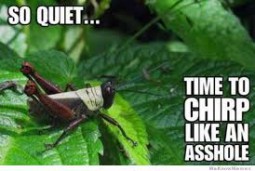 Back in our competitive days, our chirping was reserved for the opposition, nowadays, not so much. We chirp our teammates, the officials, our opposition, and ourselves. Bottom line: no errant pass, terrible goal against, missed call or unnecessary check is safe from a tsunami of criticism. And if you’re the victim, prepare yourself to hear it from your teammates, the ref, the other team, and the one fan in tonight’s attendance.