For many October is the GREATEST month of the year. Hockey is finally back, Pumpkin Spice Lattes, Oktoberfest, pumpkin patches, and Halloween parties. NHL players tend to take Halloween to a brand new level each and every year. 2016 is no different.

No need to explore the web for this year’s best NHL players’ costumes as Hockey Players Club has compiled the best of the best for you. 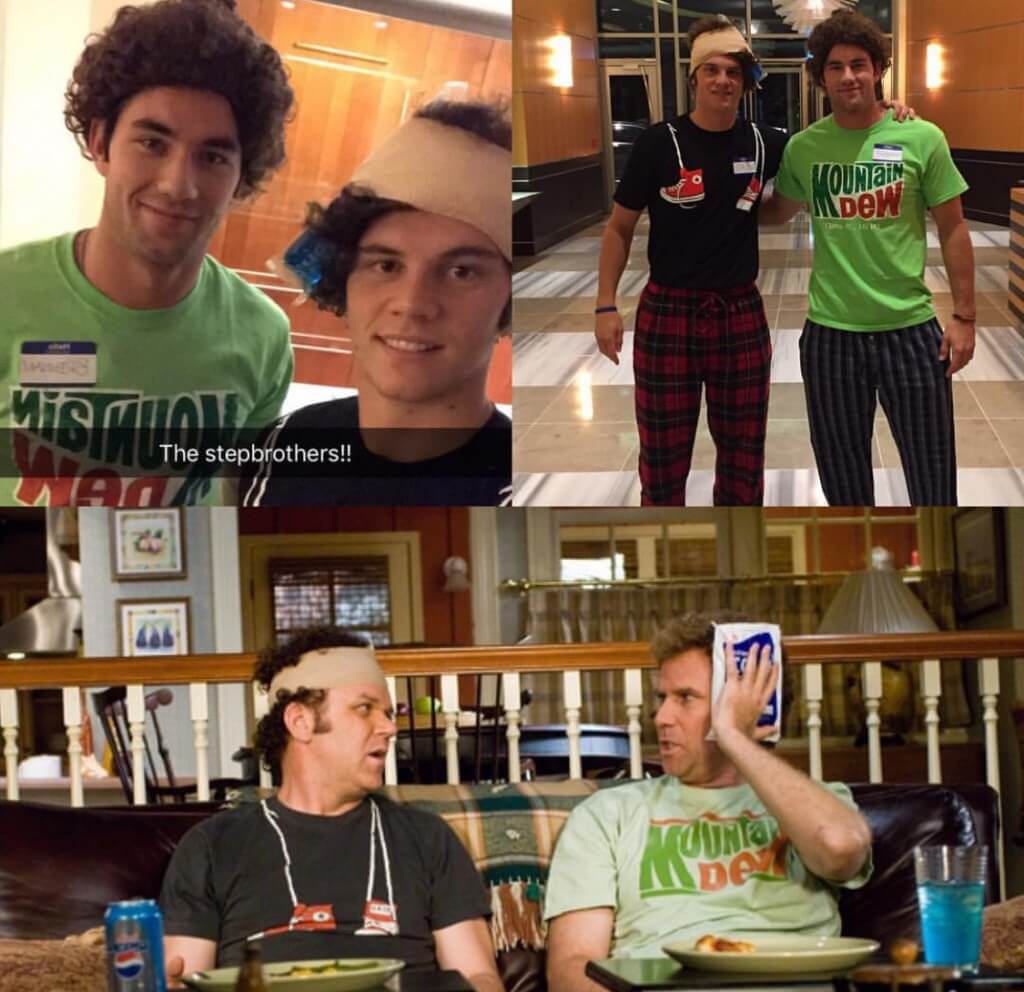 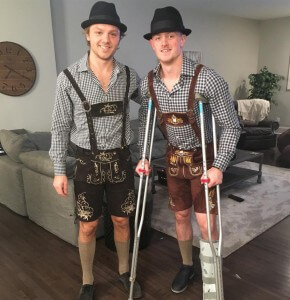 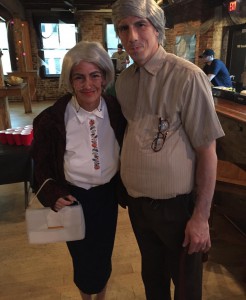 If you ever wondered what Marc-Andre’s grandfather looks like, now you know. 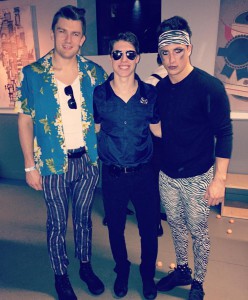 There’s a lot going on in this picture but DAMN does Tyler Bozak pull off Blue Steel or what? 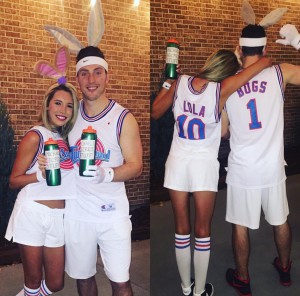 Welcome to the Space Jam. 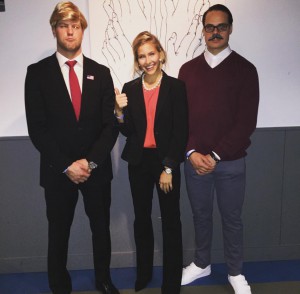 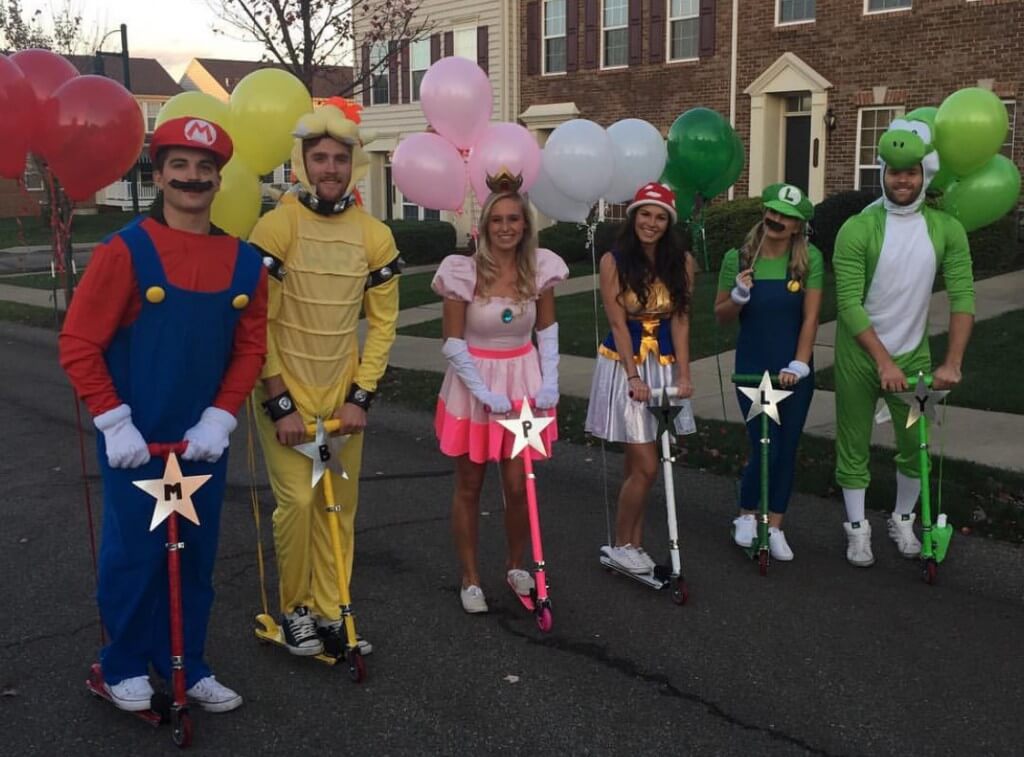 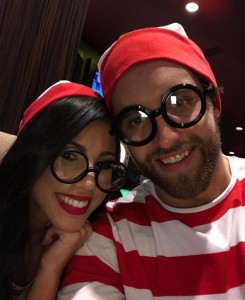 There’s Waldo! But who’s his friend? 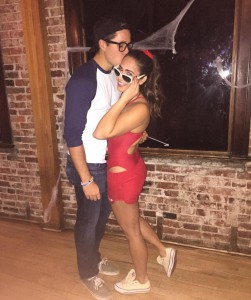 I don’t know… But that’s the deep end, and Squints can’t swim 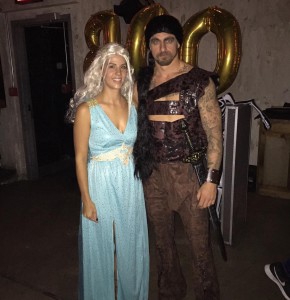 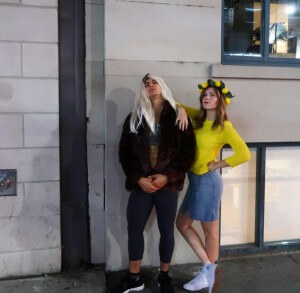 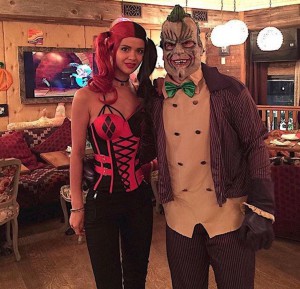 That is one ugly Joker and one fine Harley Quinn. 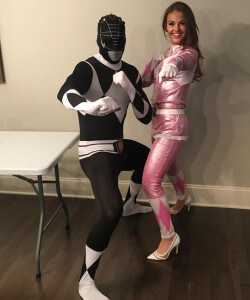 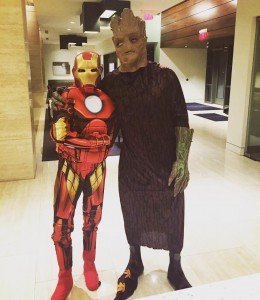 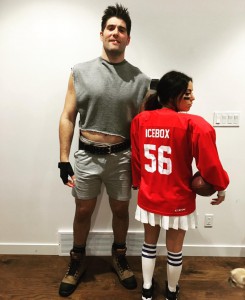 Spike DOES play with girls. 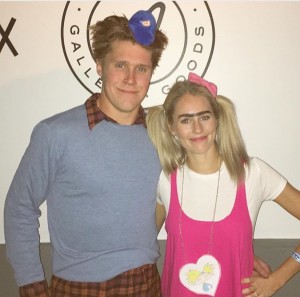 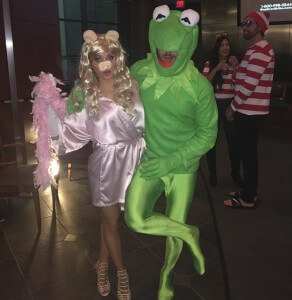 Spotted Ms. Piggy & Kermit the frog back together in public after their breakup. 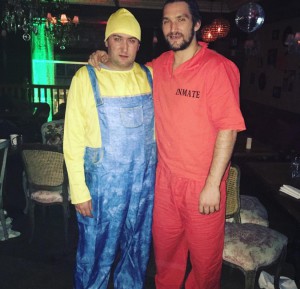 Rumor has it Ovie’s stick was mistaken for an unregistered sniper rifle. 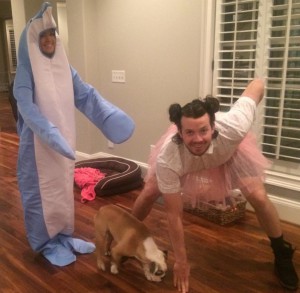 Why do you care about Snowflake? Do you know him? Does he call you at home? 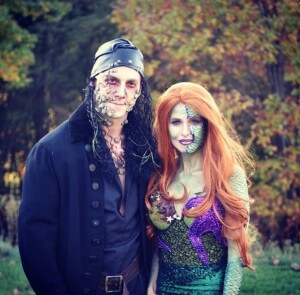 A+ for effort for this Bill Turner & Mermaid 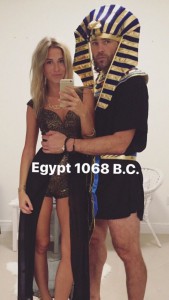 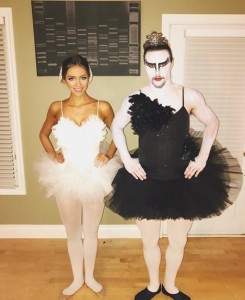 Check out The Good, The Bad, The Ugly NHL Player Halloween Costumes.