As a Pittsburgh Penguins fan, the 2020 Stanley Cup Playoffs have kind of sucked.  Hell, “we” technically didn’t even make the playoffs this year.  So, my hockey watching has been from a pure hockey fan perspective.  No rooting for any particular team, just enjoying the greatest game on earth at the point of the season when the game is played at its highest level.

Don’t get me wrong, it’s been great, but who doesn’t like having a dog in the fight?  As the playoffs have continued to trudge along, I’ve found myself rooting for a team I’ve never considered myself to be a fan of, the Dallas Stars.  Having advanced to the Cup Finals for the first time since 2000 and having an opportunity to win their second Stanley Cup since their controversial win in 1999, there are a lot of reasons to root for the Stars.  Here are my top five.

Affectionally known as “Dobby” most likely because of his last name, Khudobin has the Harry Potter character drawn on his mask wearing a goalie glove and making a save.  Badass.

2. They’re a bunch of beauties

The moment I saw this sign, I became a Dallas Stars fan.

That about covers it

As a beer league hockey player, it’s relatable on so many levels.  Throw in a little Red Bull pre-game to give you wings (or not be a sluggish POS).  Of course, win the f*cking game.  And “post game beerssss” with the boys in the room afterward.  Let’s go!

The American born forward had played his entire career for the San Jose Sharks before signing with the Dallas Stars this season.  The former Sharks captain lost in the Conference Finals three times (’10, ’11, ’19) and the Stanley Cup Finals one time (’16) with the Sharks. 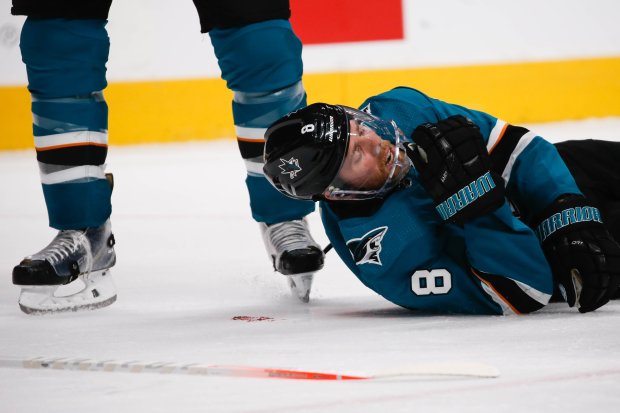 Pavelski has played the 9th most career playoff games among active NHL players (155) and still hasn’t won a Stanley Cup.  The 36-year-old forward is tied for the team-lead in goals these playoffs with 9, which puts him one behind the league lead (Bo Horvat – 10).  The only thing sweeter than winning a Cup this year would be doing it while winning a Conn Smythe.  But, my gut tells me Joe will take a Cup any way he can get it.  I’m pulling for him.

Will this be the year that @jpav8 finally wins a Stanley Cup? (via @buccigross)

Let’s face it – the Stars interim head coach Rick Bowness has earned his full-time job even though the Stars haven’t given it to him yet.  That’s right, Bowness still has the “interim” tag despite taking the Stars to the Cup Finals.

Either way, I don’t know Rick Bowness, but I love the man.  Check out his reaction to last night’s goal:

ALL OF US RIGHT NOW pic.twitter.com/vP1bkVK58r

Everyone in the hockey community talks glowingly about coach Bowness:

There are more than a few good guys coaching in the #NHL but you don't get the kind of outpouring of heartfelt best wishes Rick Bowness is getting tonight from across hockey without being an exceptional person. Congrats, Bones. Go get 'em. #DallasStars

You may not know who Rick Bowness is, but he’s simply one of the finest people I have worked with in my career. Nearly a quarter century ago he coached the Islanders and now he will coach the Dallas Stars in the Stanley Cup Final, perhaps against his old team. Congrats, Rick.

Let’s face it, at the start of the season not many had the Dallas Stars winning the Cup.  Hell, even once the playoffs started not many picked them to win.  What a story this team is. They’ve earned the right to play in the Stanley Cup final after knocking off Cup favorites Colorado and then Vegas. Pretty amazing story and I’m pulling for them. 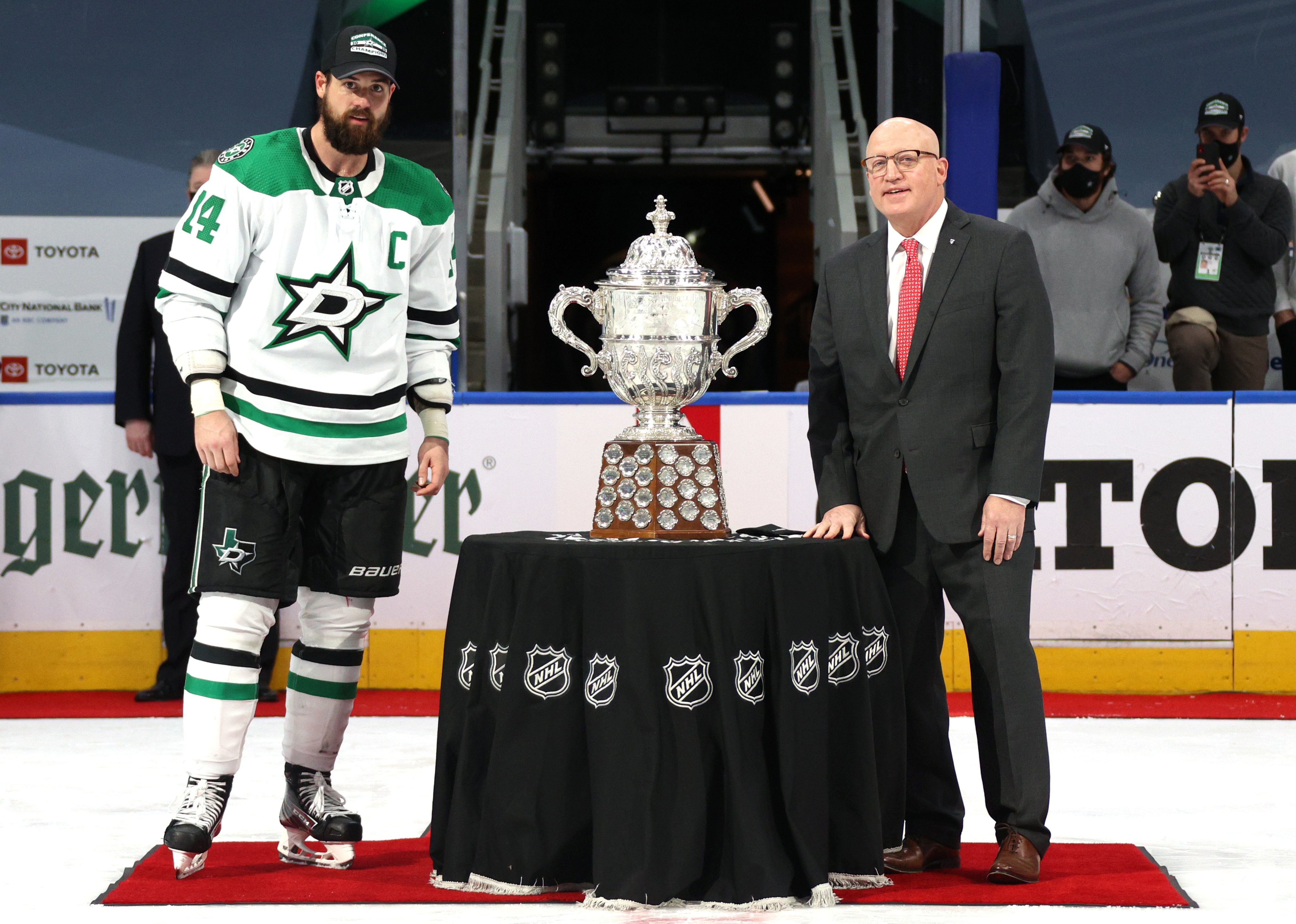