Flow, salad, lettuce – however you slice it or dice it, every hockey player, at one time or another, embarks upon the most important rite of passage – growing out one’s hockey hair. It can be a stressful endeavor for many.  What will my hair look like when I haven’t trimmed it in months?

Or maybe some beautiful curly locks like Jaromir Jagr. 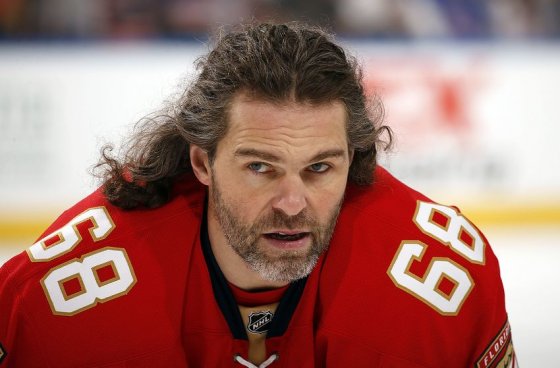 Or maybe you’re lucky enough to sprout a chia pet type afro from your melon like Mike Commodore. 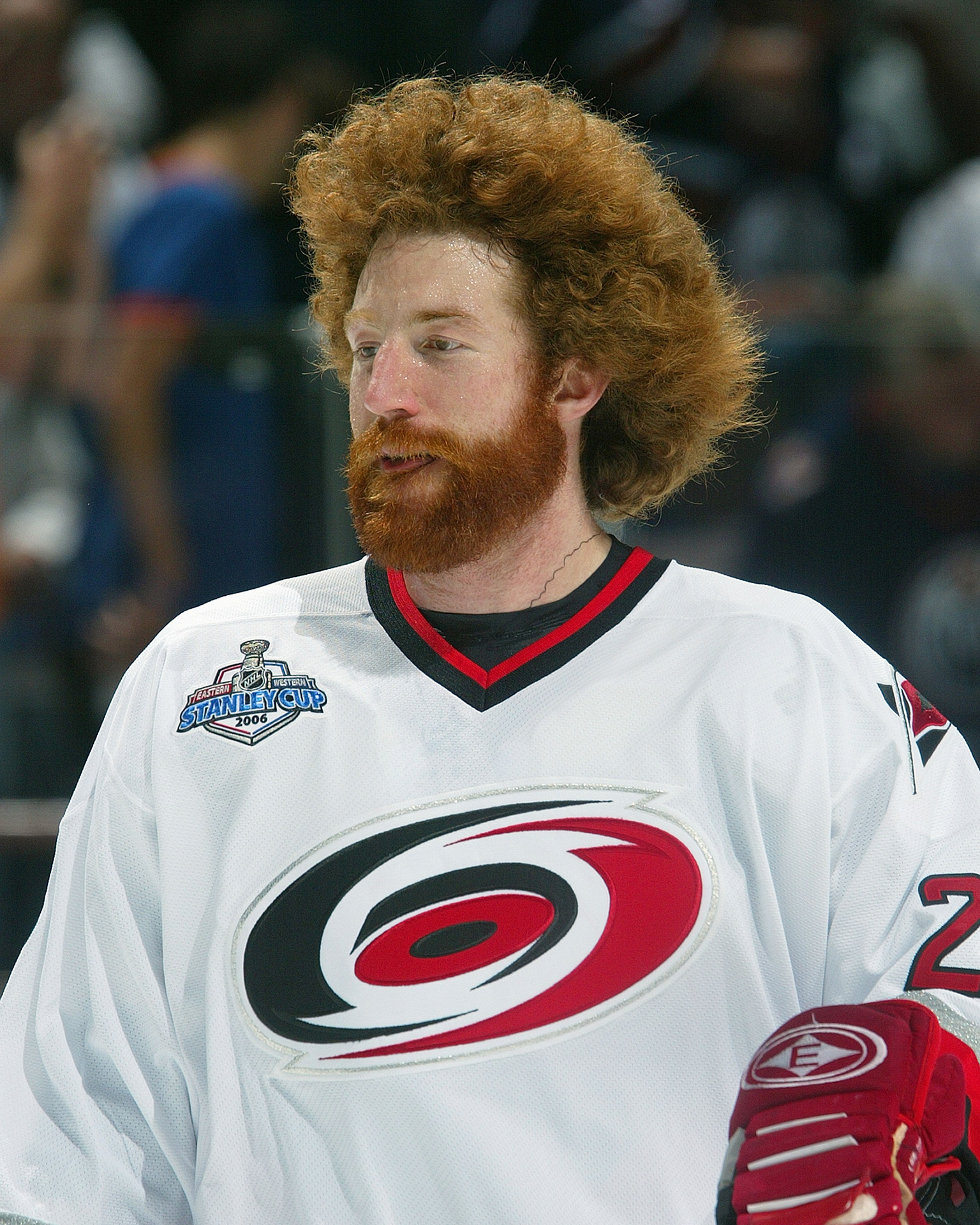 And if you’re really ballsy, you might have the courage to fashion your flow into the signature Patrick Kane Playoff mullet with lines shaved into the side of your head.

No matter the style, hockey players take pride in meticulously crafting their salad.  It embodies who you are.  A representation of your character, attitude, demeanor, style of play, music tastes, level of education, political affiliation, hygiene, and overall well-being, etc.

Aside from the pregame salad skate at an NHL or pro-hockey game, perhaps there’s no better place to showcase your salad and scout future flow trends than the Minnesota State Hockey Tournament aka “The Tourney.”

Games at the Minnesota State Tournament, which take place at the twenty-thousand-seat Xcel Energy Center, in St. Paul, begin with player introductions where, with helmets off, each kid skates from the goal line to the blue line toward the Channel 45 cameras, which stream live online around the world.  Players use this proverbial catwalk to showcase their salad and personalities.

Some of our favorite moves:

No matter what move the player goes with, the hockey hair is the true focal point.

Day 1 of the 2020 Minnesota boys’ state hockey tournament is over and there are already a handful a masterful manes to showcase:

Oh this young man has had a very trying rookie season, with the litigation, the notoriety, his subsequent deportation to Canada and that country's refusal to accept him, well, I guess that's more than most 21-year-olds can handle…Ogie Ogilthorpe!

If Meeker doesn't have an ad deal with a ramen noodle company he should look into one.. #TheTourney20 @WarroadHShockey pic.twitter.com/KAkTUxJfPn

If that isn’t enough lettuce for you herbivorous savages, you’re in luck.  Day 2 of the Tourney is today, which is sure to include some slick moves, fascinating flow and truly great high school hockey.