In case you’ve been living under a rock this past week, the NHL board of governors unanimously voted in favor of adding an expansion team in Seattle for the 2021-22 season. But what will their name be?

And with 16 teams in each conference, should the NHL consider any wildcard play-in games like the MLB? The games would certainly be watched and bring in extra revenue but would you be cool with your team battling to be the 8th seed for 82 games only to have their playoff dreams squashed by a best of one with a team that wouldn’t have qualified otherwise?

ICYMI, Washington Capitals forward, Tom Wilson, “ran into a lion in the jungle” last Tuesday, according to Ryan Reeves. Kus thought the hit was “street justice” while Schwartz thought it was dirty. But you reap what you sow, right??

Which led the boys to discuss, is there still room in the game for getting “Kronwalled?” 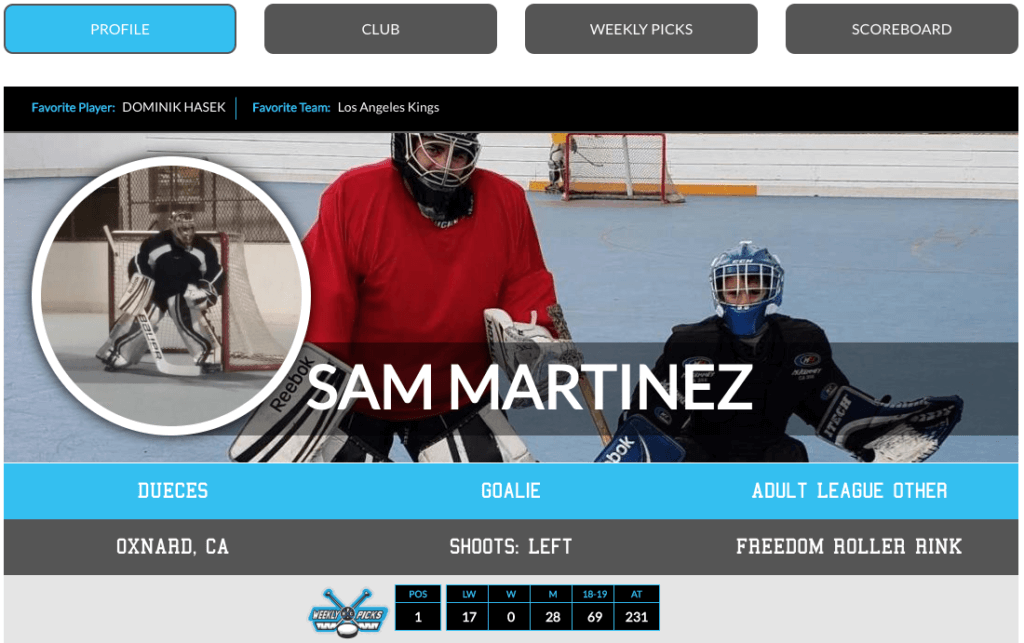 Of course, Kus, Kittelberger, Schwartz, and Rubeo debate their selections for 3 of this week’s Weekly Picks, including this 5-pointer: 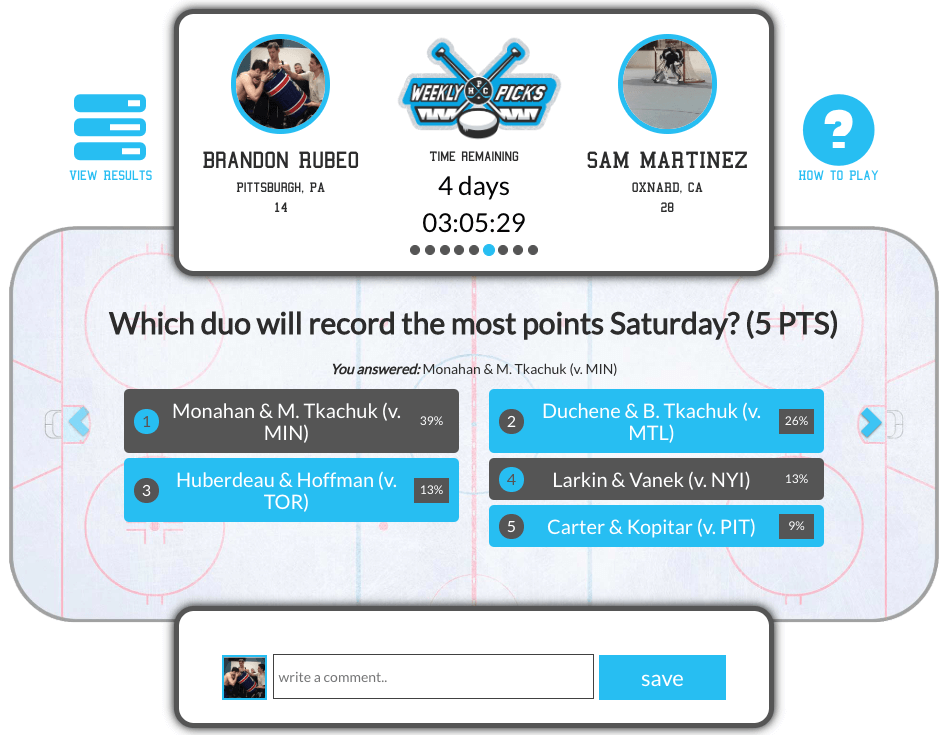 And no Hockey Players Club podcast would be complete without a round of Top Shelf Trivia. This week, HPC and Quest Hockey co-founder, Matt Schwartz brings the heat with a hat trick list that kept the boys guessing.

And do you hate running out of hockey tape?

If so, customize a Hockey Players Club tape package to your needs and schedule and never run out of tape or pay full retail price again. Pause or cancel anytime. Keeping top quality tape in your bag has never been easier.

Please follow and reach out to the Hockey Players Club via Instagram, Facebook, and Twitter to submit your questions and comments to the HPC podcast crew. And don’t forget, take 60-seconds to submit your Weekly Picks for a chance to win a FREE $20 HPC gift card (for weekly winners) and Hockey Players Club XV3 hockey stick (awarded to monthly winners).

Here are some other cool hockey resources from the Hockey Players Club crew:

The Ultimate Guide to Taping Your Hockey Stick

Listen on iTunes or Soundcloud… and make sure you subscribe so you never miss an episode.