Victor Olofsson of the Buffalo Sabres was named NHL Rookie of the month for October. 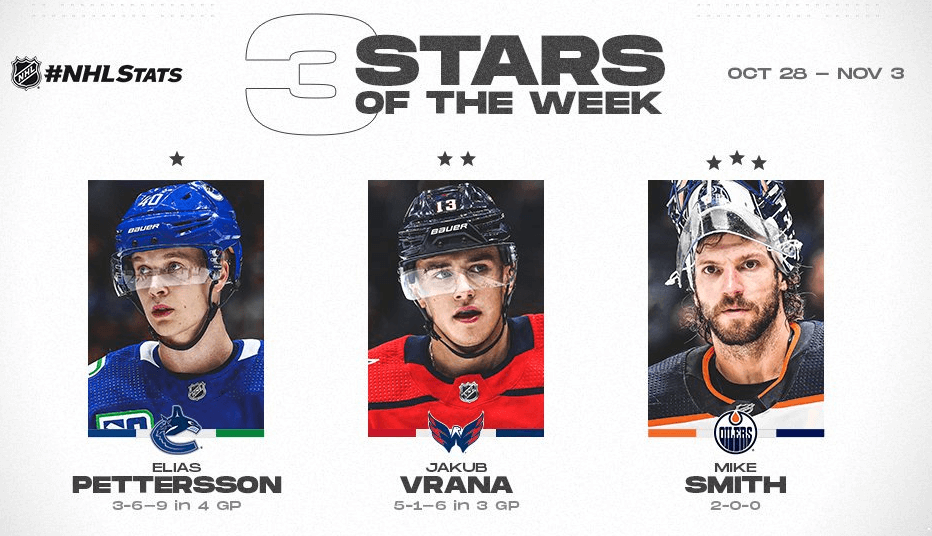 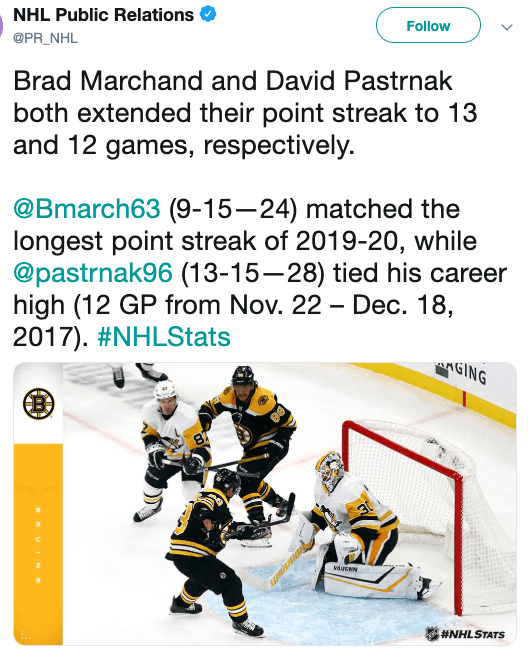 The New York Islanders are riding a 9-game winning streak into action Tuesday night against the Senators, the second-longest win streak in franchise history. Are they for real?

Kittelberger attended the Pittsburgh v. Edmonton game Saturday that went in overtime, which got him thinking: who would be the all-time 3-man unit, of any NHL franchise, to put out on the ice for a 3v3 regular-season overtime game?

Tad Greenhalgh won last week’s Weekly Picks (thanks to his edge in points earned this season as the first tiebreaker) and earned himself a free HPC gift card in the process.

Currently, Jason Katz sits atop of the Weekly Picks November leaderboard in a race for a free X1X. 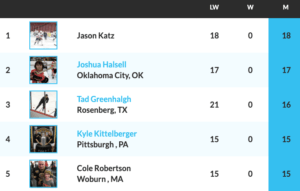 Play Weekly Picks and earn at least 1 point in November and you’re entered to win a free autographed John Gibson jersey, compliments of the home of the best memorabilia on the planet, AJ Sports World.

And since no episode would be complete without some trivia, the boys played a round of “Win Kyle’s Money” with PSU alumni and beer league teammate, Tyler “Lurch” Cummings.  Lurch puts up a valiant effort, but Kyle is victorious in the end moving to an all-time record of 4-0.

Has Stanley Cup Window Closed On Sharks?
In The NHL, Money Can’t Buy Happiness Or The Stanley Cup