After celebrating the birth of his son, Ace, Kittelberger rejoins Schwartz, Rubeo, and Kustron for Episode 6 of this season’s Hockey Players Club podcast. No surprise to learn he’s running on minimal sleep!

Schwartz lost a cool $100 to our buddy Christian Hanson. Why? Because even though the Leafs are off to a slow start, he thought there was no chance Mike Babcock would be fired this season, let alone Wednesday!

Crosby is out at least 6 weeks following a core muscle surgery.

Should play have been instantly blown dead when Avalanche forward Matt Calvert blocked a shot from his head and laid distressed on the ice bleeding from his head?

Saturday night Flames forward Matthew Tkachuk was taken down by Coyotes goaltender Darcy Kuemper. The next night Marc Andre Fleury is trying to get under his skin.

With a quarter of the NHL season behind us, the boys ask themselves if this is FOR REAL of FRAUD:

Cale Makar is off to an incredible point per game pace. If he keeps it up he’ll join some fine company… 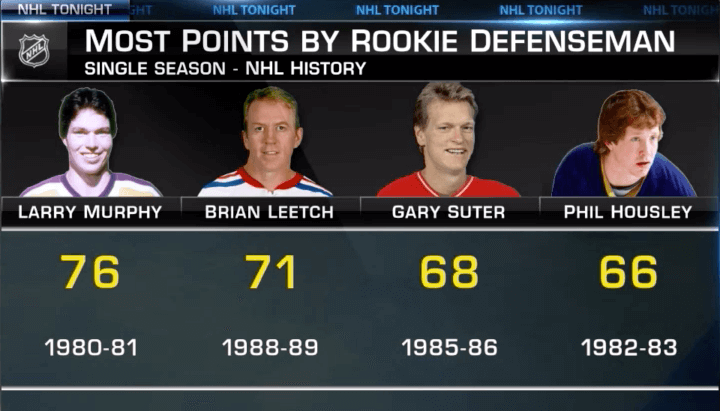 Scoring is up around the entire league. How come and will it persist? 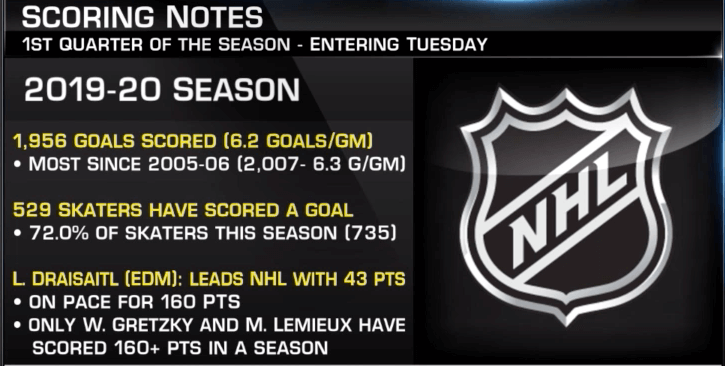 And what about the Florida Panthers and Arizona Coyotes, currently both sitting in second place in their respective divisions. Will they be playoff bound this spring?

And will the Tampa Bay Lightning and Nashville Predators recover from their lackluster starts?

Remember: earn at least 1 point in Weekly Picks in November and you’re entered to win a free autographed John Gibson jersey, compliments of the home of the best memorabilia on the planet, AJ Sports World.

Michael Jacobi won a free HPC gift card for leading all Weekly Picks scorers last week with 23 out of a possible 30 points:

Plus, Michael holds the top spot of the Weekly Picks November leaderboard in a race for a free HPC X1X hockey stick. 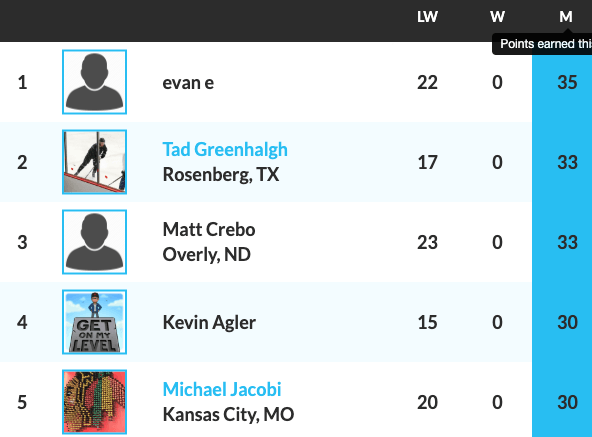 And with the return of Kittelberger came the return of WIN KYLE’S MONEY. In true savant fashion, Kyle answered all 7 questions correct with 10 seconds to spare while his opponent answered 1 out of 7 correct.

Is Auston Matthews better than Connor McDavid?
The Day That Will Live In NHL Free Agency Infamy