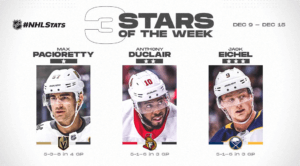 Jack Eichel, Anthony Duclair, and Max Pacioretty were named the 3 NHL Stars of the week.

Eric Staal recorded his 1,000th NHL point with a cannon power play one-timer. Is Staal one of the most underrated players of his generation?

After trying to come to terms on a contract extension for months to no avail, the New Jersey Devils traded former Hart Trophy winner Taylor Hall to the Arizona Coyotes.

The Los Angeles Kings put Ilya Kovalchuk on waivers. Is this the end of Kovalchuk’s NHL career or will a contender take a chance adding his speed and shot to their depth chart?

The San Jose Sharks fired head coach Peter DeBoer. After leading the team to its first cup final a few seasons back and the Western Conference final last season, is his release a bit premature?

And this week the boys are debating fashion… on-ice hockey fashion to be specific. Kittelberger wants to know, are these accessories or looks bender or not?

Adult B league forward for the Royal Cocks / Drunken Clammers based in Clearwater, Florida, Chris Schultz scored an impressive 22 out of 30 possible points last week, winning himself a free $20 HPC gift card. 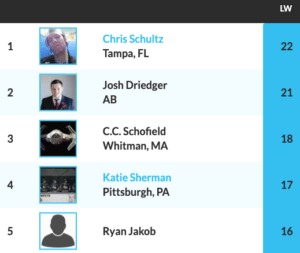 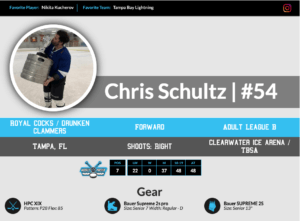 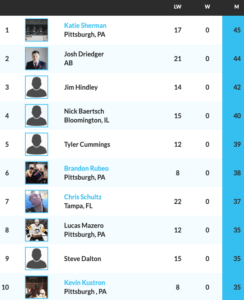 Kustron and Rubeo work as teammates yet still fall to Kittelberger’s genius in a round of Win Kyle’s Money.

Canada’s Lafreniere Seeks To Carry On World Junior Tradition Of Big Performances by No. 1 NHL Picks
Best of the Decade: Top 5 NHL Teams