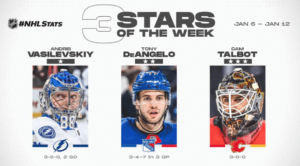 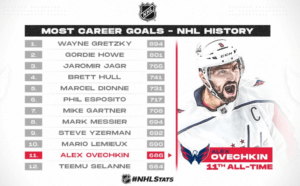 If you’ve been living under a rock this past week, you might have missed the two controversial hits Flames’ forward Matthew Tkachuk threw on Oilers’ forward Zack Kassian.

With the officials not calling a penalty on the first or second hit, Kassian took the law into his own hands relentlessly wailing on Tkachuk:

For his role as aggressor/instigator, Zack Kassian earned himself a 2 game suspension. But that didn’t stop other players, past and current, to speak out against Tkachuk’s hits, including Scottie Upshall, Teemu Selanne, and James Neal.

Either way, it led to some great post game locker room interviews from Kassian and Tkachuk:

Ray Shero was let go by the struggling Devils. The boys reviewed some of his moves over the years.

And Brad Marchand lives every hockey players worst nightmare, losing the games for the Bruins by missing the puck at center ice on his way in for a shootout attempt…

This is my nightmare 🤯

Congrats to Josh Driedger of Alberta for scoring an amazing 28 out of 30 possible points last week, winning himself a free $20 HPC gift card! 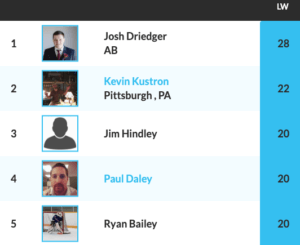 Christopher Gasiewicz of Depew, NY currently sits atop the Weekly Picks January leaderboard. If he can keep this up he’ll be taking home a free HPC X1X hockey stick. 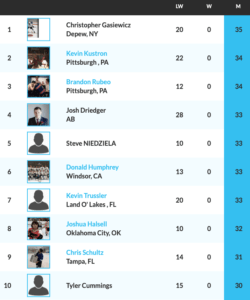 This week, former AHL, ECHL, OHL, and USHL hockey player, Tyler Murovich steps up to the challenge. Listen to learn if Kyle kept his defeat list to one or added Ty to his kill list…