Kitts provides a quick NHL roundup and the crew briefly revisits the McDavid-Crosby debate before discussing Arby’s desperate attempt to giveaway curly fries at Wings’ games and if the NHL is getting soft as John Tortorella and Sean Avery suggest. Of course, no HPC podcast would be complete without the boys placing their Weekly Picks and Kitts’ best effort to stump the crew with this week’s Top Shelf Trivia.

Make sure to follow the Hockey Players Club on Instagram and Twitter so you can “ask the podcast crew anything” and be shout out on next week’s episode.

And don’t forget to take 60 seconds to submit your Weekly Picks for your chance to win a free HPC gift card or XV3 hockey stick… or just to earn a spot on our leaderboard to shove in your teammates’ faces. Whatever motivates you. 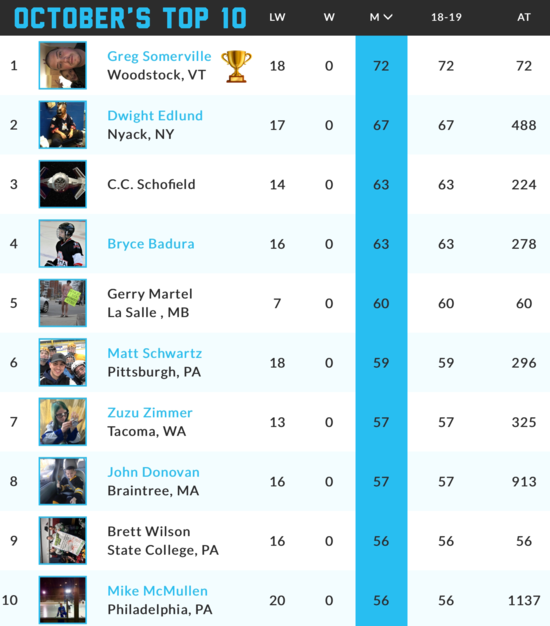 And if you want to score more goals like Auston Matthews, check out Hockey Players Club and Quest Hockey co-founder, Matt Schwartz’s Youtube video where he breaks down how to change the angle of your shot.

Check out the Hockey Players Club XV3 hockey stick. A top-of-the-line carbon fiber twig without retailer markup and the cost of player endorsements – half the price of the big boys but brings the same performance.

Sick of running out of tape?

Customize a Hockey Players Club tape package to your needs and schedule and never pay full retail or run out of tape again. Pause or cancel anytime.