After watching a hockey game close up, you might leave thinking you were in a foreign land. “He Went Top Cheddar”… “Look at the Bender”… “Check out the Rocket sitting behind the glass, think she’s a Puck Bunny?”… “Did you see Larry’s Lip Sweater?” To an ordinary person, these terms seem nonsensical. But to hockey players everywhere, it’s our language. It’s how we speak and communicate to one another.  Hockey players have developed a language and culture that’s unmatched.

Luckily for you, The Hockey Players Club has you covered. We’ve compiled the terms you need to know to understand the lingo.

Understanding Hockey Slang A to Z

the A – (noun) The American Hockey League, the league below the Show (NHL).

Bar Down (noun) – An impressive shot that hits the bottom of the crossbar and goes into the net. See Joe Pavelski.

Barn (noun) – An ice rink or arena where hockey is played.

Beak (<–NSFW) (verb/noun) – To make fun of or insult another player verbally. Also can be used as a reference to someone’s schnauzer.

Beaut / Beauty / Beautician (noun) – A term used to describe a player that’s talented and hilarious both on and off the ice.  Adored by his or her teammates, this player is a blast to be around.

Bender (noun) – A player who shouldn’t be playing hockey competitively. The name is derived by the visible bend in the ankles of the player. The bend typically occurs due to non-fitting skates, the inability to correctly tie his or her skates, or most likely, awful skating ability. 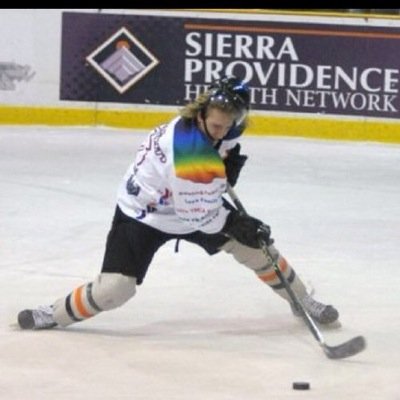 Breadbasket (noun) – Refers to the goaltender’s chest. Typically used to describe a bender’s shot when there is a wide open net and he shoots it to the logo of the goalie’s jersey. Check out our favorite 10 NHL Cellys of all time.

Chirp (noun/verb) – Refers to the trash talking or joking directed towards a ref, player, or team. 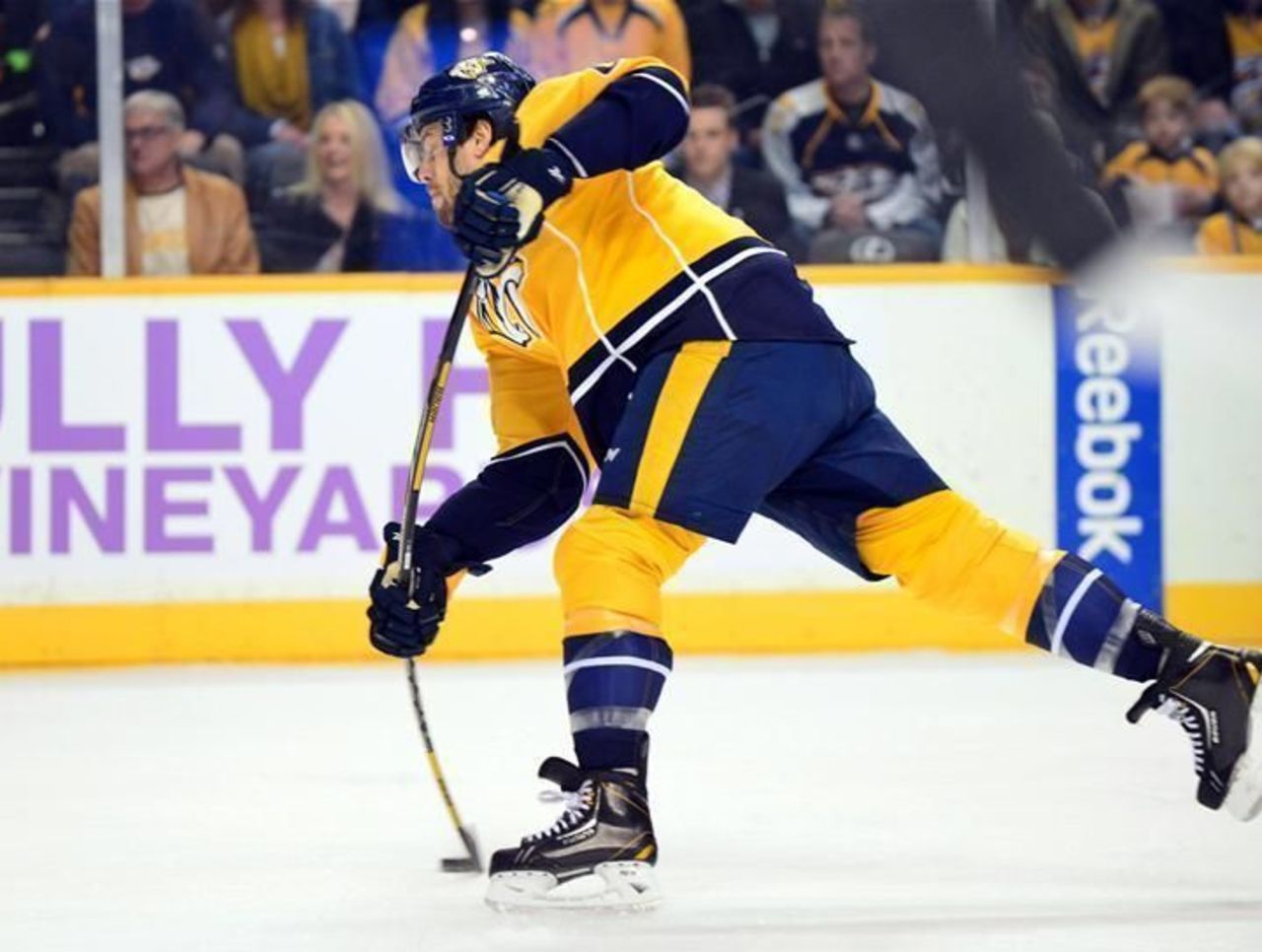 Coast to Coast (verb) – The action of carrying the puck from your own end to the opponent’s end and scoring.

Dinger (noun) – Refers to the chew a hockey player enjoys at any time besides game time.

Duster (noun) – Refers to someone who is awful at hockey. A duster gets very little ice time and can be seen in his glory getting garbage time at the end of blow outs.

Face Wash – When a player forcefully rubs the sweaty, stinky palm of his glove in the oppositions face. A high form of disrespect.

Fishbowl (noun) – A helmet that is either worn by the best player on the ice or the worst… there’s no in between.  It is a helmet with a full plastic shield instead of a cage.

Flow (noun) – Hair that is long and flows out of a player’s helmet. Great flow is what gets the girls and recognition of fellow players. But achieving this level of follicle greatness takes time and care. 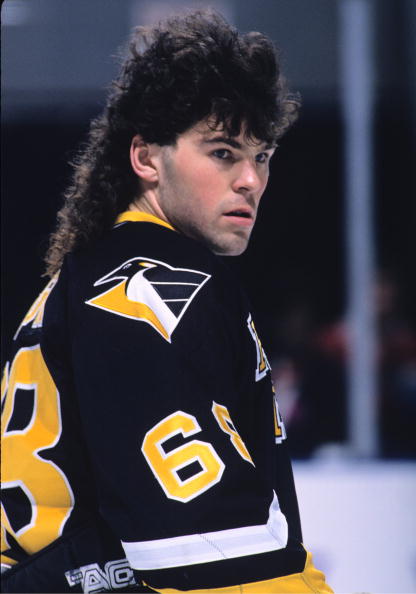 FTB/ For the Boys (phrase) – A way of life for most hockey players. A term used frequently to bring notice to an action on or off the ice that is for the whole team’s enjoyment or when a sacrifice is made in the name of the boys.

Goon (noun) – A player with not much skill expect for fighting. You love him as a teammate because he keeps you safe.

“Go me” (phrase) – Asking someone on the other team if they want to fight you.

Grinder (noun) – A fourth line player who has hands of stone but is built like a MAC truck. He hits hard and fights to protect his teammates.  See Biz Nasty. 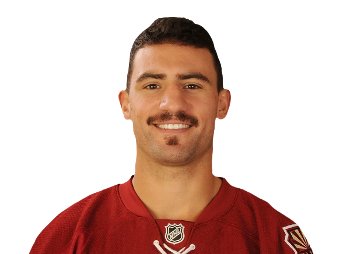 Grocery Stick (noun) – A benchwarmer who doesn’t see the ice. His most notable contribution to the game is serving as a separator on the bench between the forwards and defense. The name is derived from the similarities to a checkout line separator at a grocery store.

Herbies (noun) – A term for suicides made famous because of the way Herb Brooks made his 1980 olympic hockey team skate for conditioning.

Hoser (noun) – An insult referring to a bad hockey player.

Howitzer (noun) – A term used to describe a slapshot.

Liney (noun) – Your linemate, brother, guy you go into battle with.

Lord Stanley (noun) – The holy grail… the Stanley Cup…. the 34.5 pound trophy that every hockey player dreams about holding.

Mitts (noun) – A hockey player’s hands referring to their ability to score. Can also refer to actual hockey gloves…. “dropping the mitts” or having dirty dangles “silky mitts.”

Mini sticks (noun) – The game you played in hallways of hotels during tournaments growing up. 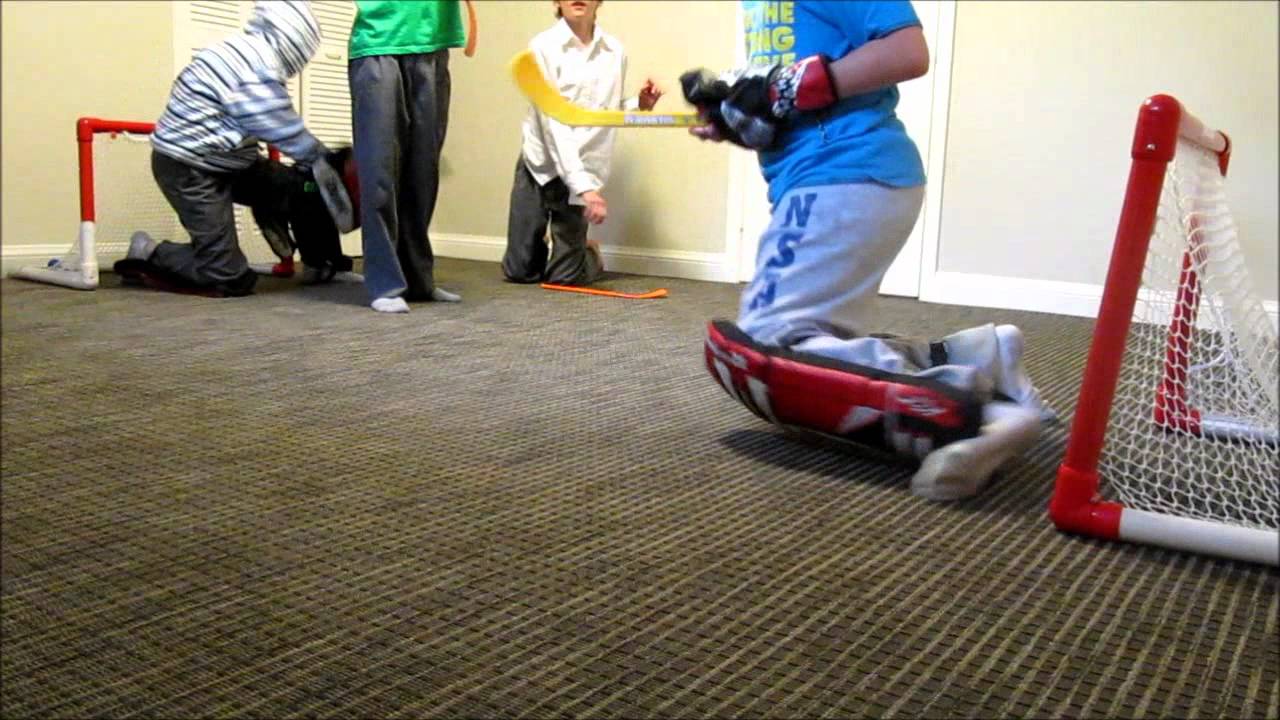 Murphy Dump (noun) – A high flying dump of the puck usually used to get it out of your zone during a PK or allow for a line change.  Named after Larry Murphy.

Pigeon (noun) – A hockey player that scores simply by picking up the trash of his much more skilled teammates.

Plumber (noun) – a hard-working player who does the dirty work but lacks serious skill.

Plug (noun) – A player who is terrible. Pylon (noun) – Someone who is slow and gets skated by.  See Dion Phaneuf.

Ride the Pine (phrase/verb) – The occurrence of spending the entire game sitting on the bench. The most action the player receives is getting the splinters out of his ass. Check out our favorite rockets of the NHL!

Sauce (noun) – A term used to describe a beautiful saucer pass that ends up flat on a teammate’s stick.

Shinny (noun) – Pick up game of hockey played on a pond.

Sieve (noun) – A goalie who has more holes in him than swiss cheese. 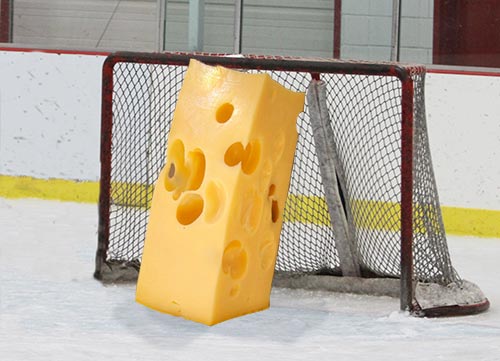 Smokeshow (noun) –  The hottest girl in the stands. The one you make sure witnesses your unreal celly hoping maybe she will wait around after the game.

Tendy (noun) – The most common term for a goalie.

TJ (noun) – The tape job on the end of your stick. If it doesn’t look perfect you better redo it.

Upgrade your TJ and join HockeyPlayersClub.com!

Turtle (verb) – When a player cowardly drops to the ice and covers his heads with his arms when engaging in a fight. Not good. See Claude “Turtle” Lemieux

Walked (verb) – The occurrence when a defenseman is beaten horribly one-on-one.

Wheeling (noun) – The action of picking up girls. 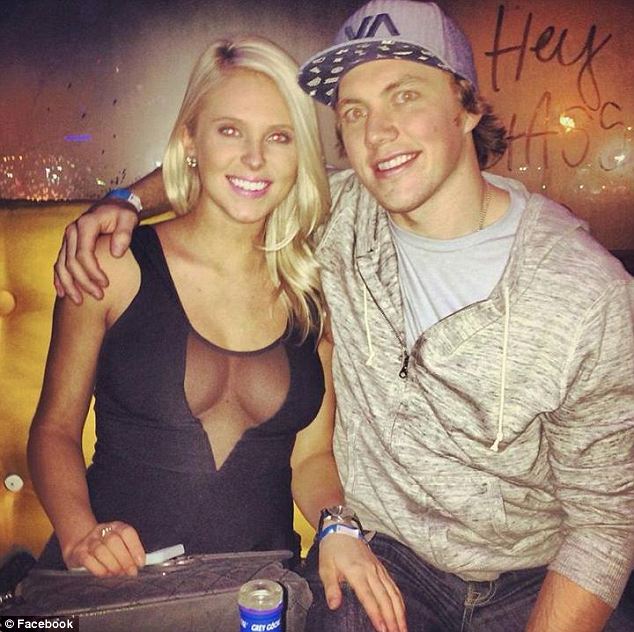 *Keep in mind this list, unfortunately leaves out the profanity that makes up around 60% of the hockey player vocabulary.